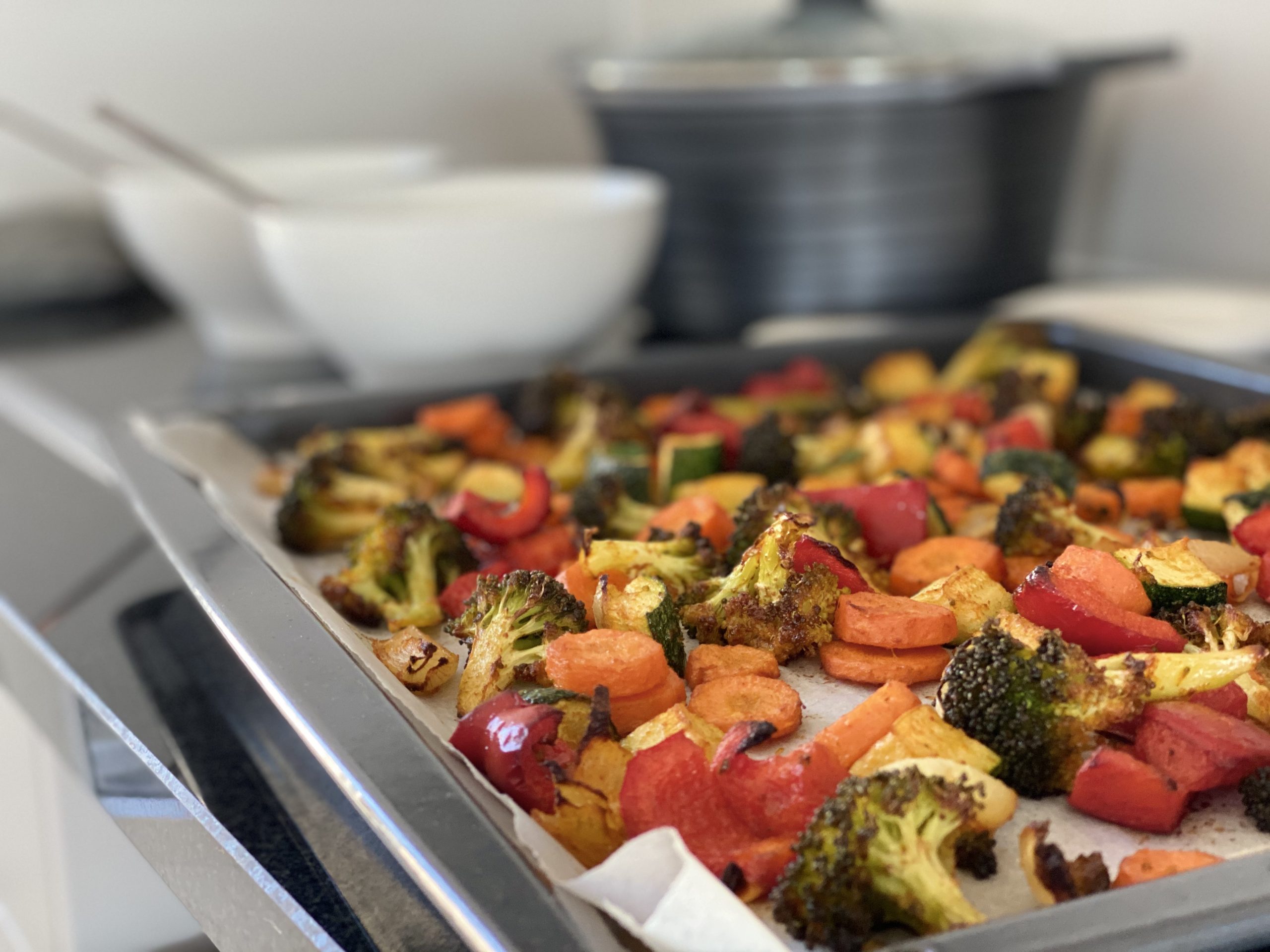 There’s no reason you should be avoiding your veggies with this recipe!

So, who’s our cast of veggie characters in this video?

3. Also including their debut into the Gem Framboise veggie cast, ZUCCHINI, BROCCOLI AND ONION!

4. Featuring appearances by the 3 Oh so nice crew, 1. HIMALAYAN SALT, 2. OLIVE OIL and the star of the show 3. PAPRIKA! 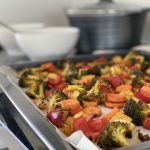 TIPS: 1. Avoid adding salt in mixing bowl. Salt can get stuck in broccoli florets. Add when vegetables are spread out on baking sheet to get even distribution of salt.  2. If available, turn on oven fan for even roasting.

Thank You For Stopping By 💗 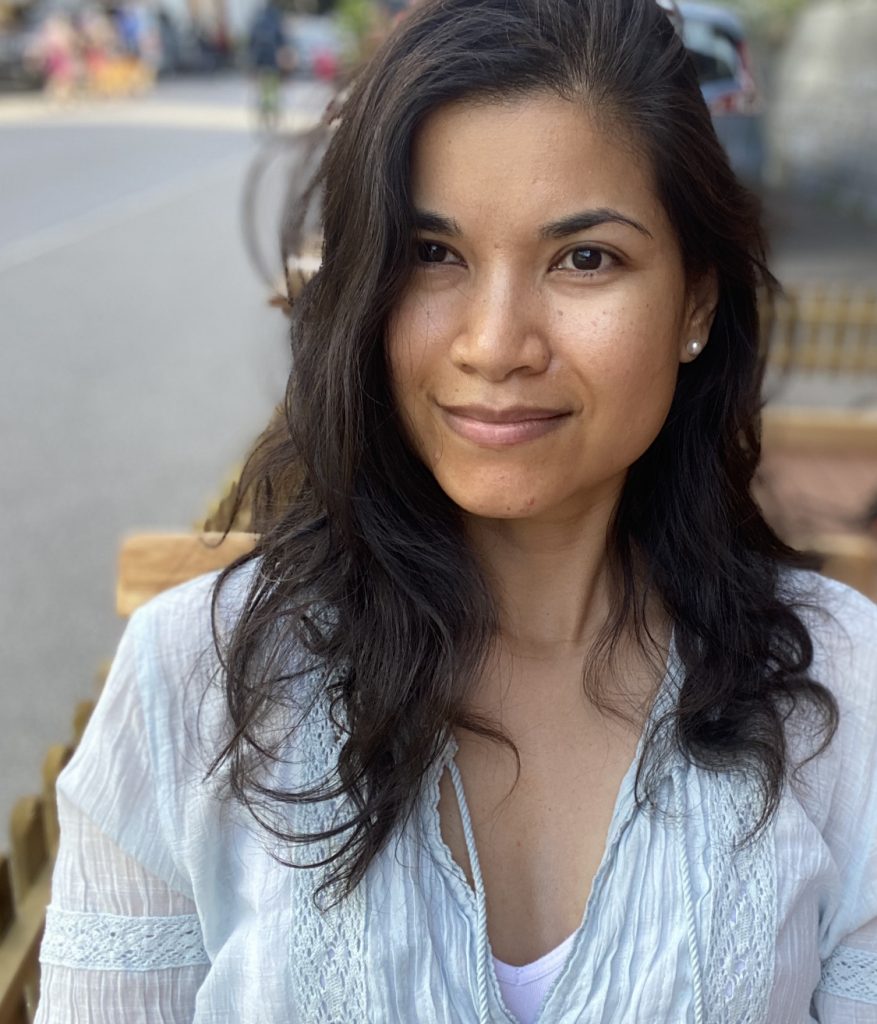 Hi and welcome to Gem Framboise!
My name is Dhin. I'm delighted that you are here to join me in cooking delicious food and baking adorable pastries. Working in the kitchen became my therapy when the pandemic struck all of us. Join me on my journey, one bite at a time.

Follow and Tag Me Here: I’m curious how well yours turned out.

Searching is in progress